How Is It That I Should Look At The Stars Vinyl 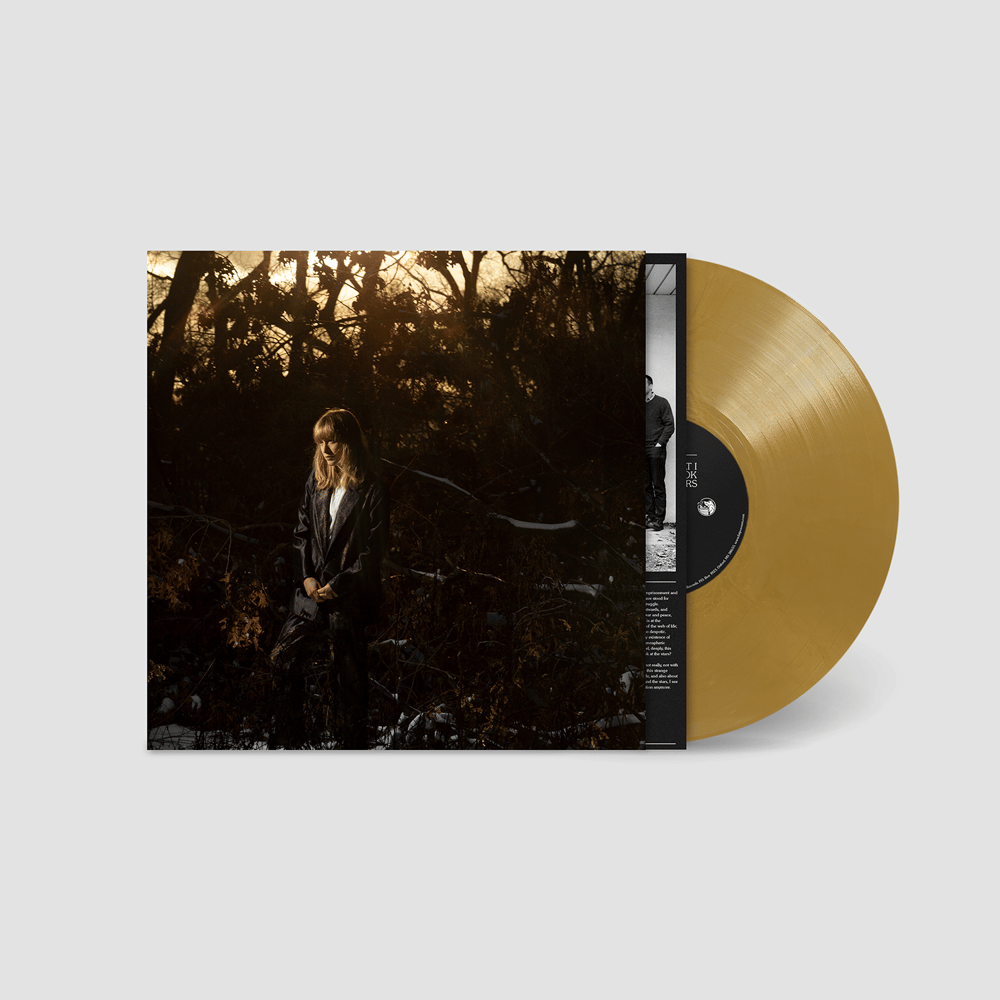 When I wrote Ignorance, it was a time of intense creativity, and I wrote more songs than I ever had in my life. The songs destined to be on the album were clear from the beginning, but as I continued down my writing path, songs kept appearing that had no place on the album I envisioned. Songs that were simple, pure; almost naive. Songs that spoke to many of the same questions and realities as Ignorance, but in a more internal, thoughtful way. So I began to envision How Is It That I Should Look At The Stars, a quiet, strange album of ballads. I imagined it not as a followup to Ignorance, but rather as a companion piece; the moon to its sun.

This album was recorded live as a mostly improvised performance in March 2020, with a beautiful band drawn from Toronto’s jazz scene. We let a lot of silence enter the recordings. It was the most peaceful recording session I’ve ever been a part of. A document of the stillness right before the world changed.